This is mainly a note for myself to quickly access the Limoncello recipes I’ve been using. 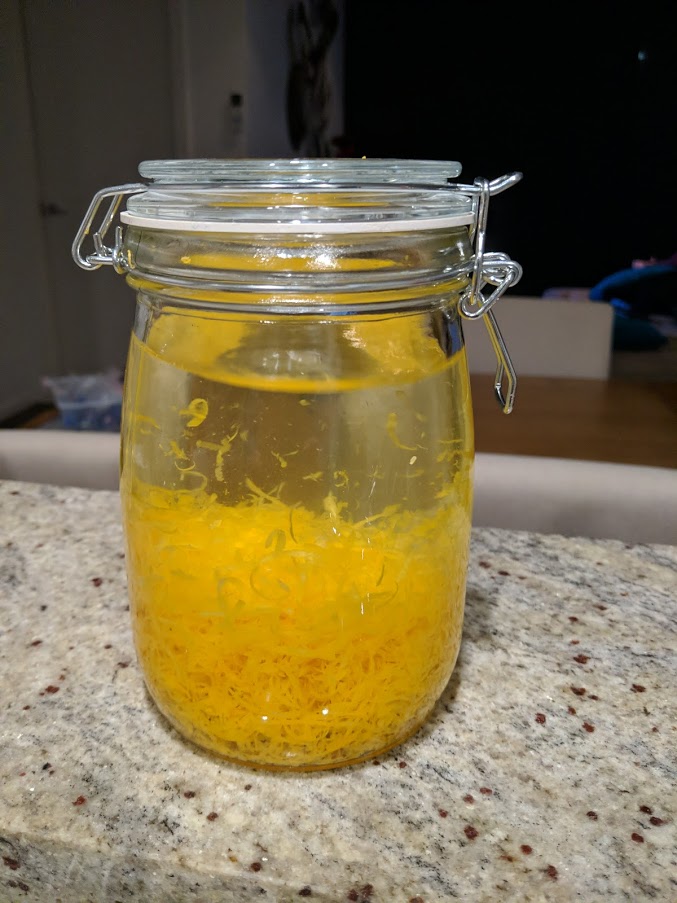 My brain is somewhat fucked in a number of ways. One of those ways is dealing with words – yes, reading and writing.

A specific problem I have is remembering the spelling of a handful of words I use semi-regularly.

And one of those words is “amateur” (correct spelling).

After a time I ways revert to spelling it as “ameture” (incorrect spelling).

Which begs the question: what is wrong with spellcheckers?

I have a range slider HTML input (<input type="range">) I’ve inherited that uses the rangeslider.js jQuery plugin to render it.

I’m re-integrating it into a Vue.js (v2.x) project and using v-model to bind to the input.

However, to change the range value the user doesn’t interact directly with the HTML element but a rendered overlay which in turn changes the input value.

The problem is the v-model value was not updating when the range overlay is dragged to change the value.

My inherited code contained the following event handlers on the input elements.

I added the following bold line to the called valueOutput() function.

The dispatchEvent ensures Vue is now aware of the change to the input. 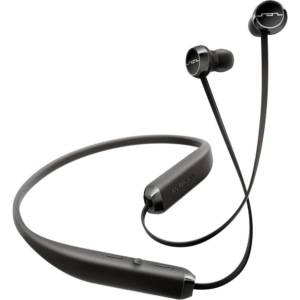 I’ve been using Sol Republic Shadow Wireless headphones for two and a half years now.

When I started with them they were great. Good battery life. Good sound. Good microphone. Rugged.

The microphone is shit – people tell me I sound like I’m talking through a long tube or I’m under water. And the earphones keep dying.

I’m on my 6th set and after just 2 months this one is fucked as well. My right earphone just stopped.

I buy my headphones from JB Hi-Fi and they come with a warranty. I even get the extended warranty. Which is a waste of money really because no set has survived the standard warranty yet.

So I’m going to get my replacement under warranty and that’s it. When the next one dies or I run out of warranty I’m changing brands.

It’s a shame because originally the Shadow was the perfect headphone for me. But given how much I use them reliability is more important than brand loyalty.

I’m working on what seems like a basic web layout: a static page header (stays in place when scrolling), static side menu (also stays in place) and the main column of content scrolls.

There’s a Codepen below that is “in progress” and shows it working. Bear in mind it’s not responsible yet – you need a screen >1024px wide. I’ll keep working on it to create a responsive option, so check back soon.

Something I want to point out is CSS frameworks can help with this situation. And they can hinder. I’ve taken to using the Bulma utility CSS framework lately and it’s great. But using its built in container/grid system I think (TBC) seems to be working against me. I also find myself needing to override the resets to un-reset certain typography decisions.

Sometimes it’s better to just do it yourself.

View the source code at https://codepen.io/jsnelders/pen/WNQrRbo.

Here’s an example of styling a simple HTML list to look like a set of speech bubbles.

I put it together in preparation for a new website I’m developing.

You’re better off viewing it in Codepen at https://codepen.io/jsnelders/pen/xxwwqdE due to the container layout spacing.

See the Pen
Styled List of Speech by Jason (@jsnelders)
on CodePen.

There’s someone in my professional community I’ve listened to and respected for many years now.

I’ve consumed almost all their content. I listen to everything they have to say. I’ve engaged with them online. And I’ve even spent money on them.

But lately I’ve noticed a creeping from the shadows: they’re starting to act like a bit of a dick.

I’ve notice a bit of… how do I describe it – I think arrogance and hypocrisy are the words I’m looking for.

It’s nothing overt. More in they way they speak. What was once a consistent positive attitude and refusal to engage (at least publicly) with negative behaviour is now starting to turn. Where, on one topic they tell people “if you don’t like it, just ignore it”, on another topic they’re engaging in a fight they should just ignore.

While it’s not intolerable, it is a turnoff. To the point where every time I’ve wanted to engage with them online over the last few weeks I’ve decided against it, because I’m envisaging a hard-stop negative response from them rather than opportunity for a discussion.

And this is not good for the person, because they are their brand. They earn their living because of who they are – co ntinua leading authority in their domain.

And while they continue to be an authority, if long-time loyal “fans” (see Kevin Kelly) like me start turning away (perhaps even becoming vocal about their disappointment and affecting future listeners) then the authority will dilute their brand by turning away the people who matter most.

Sure, they won’t go out of business. But what was once the equivalent of Nike with a strong ambassador like Michael Jordan will become just another mall shoe store, selling a utility we all need but having none of the passionate following of something special.

I continue to listen to this authority figure. For now. But with me their reputation is already diminished. And if their attitude continues to aggravate me I have no problems tuning them out of my life (has they have themselves advised in the past). Life is too short for aggravation and there’s always someone else I can turn to for advice.

I created a simple sample application on StackBlitz to demonstrate reactivity in Vue.js.

You should see it running live embedded below.

Go to https://stackblitz.com/edit/vue-data-reactivity to see it running full screen and look through the files.

And you can get the full code in GitHub at https://github.com/jsnelders/vue-data-reactivity. 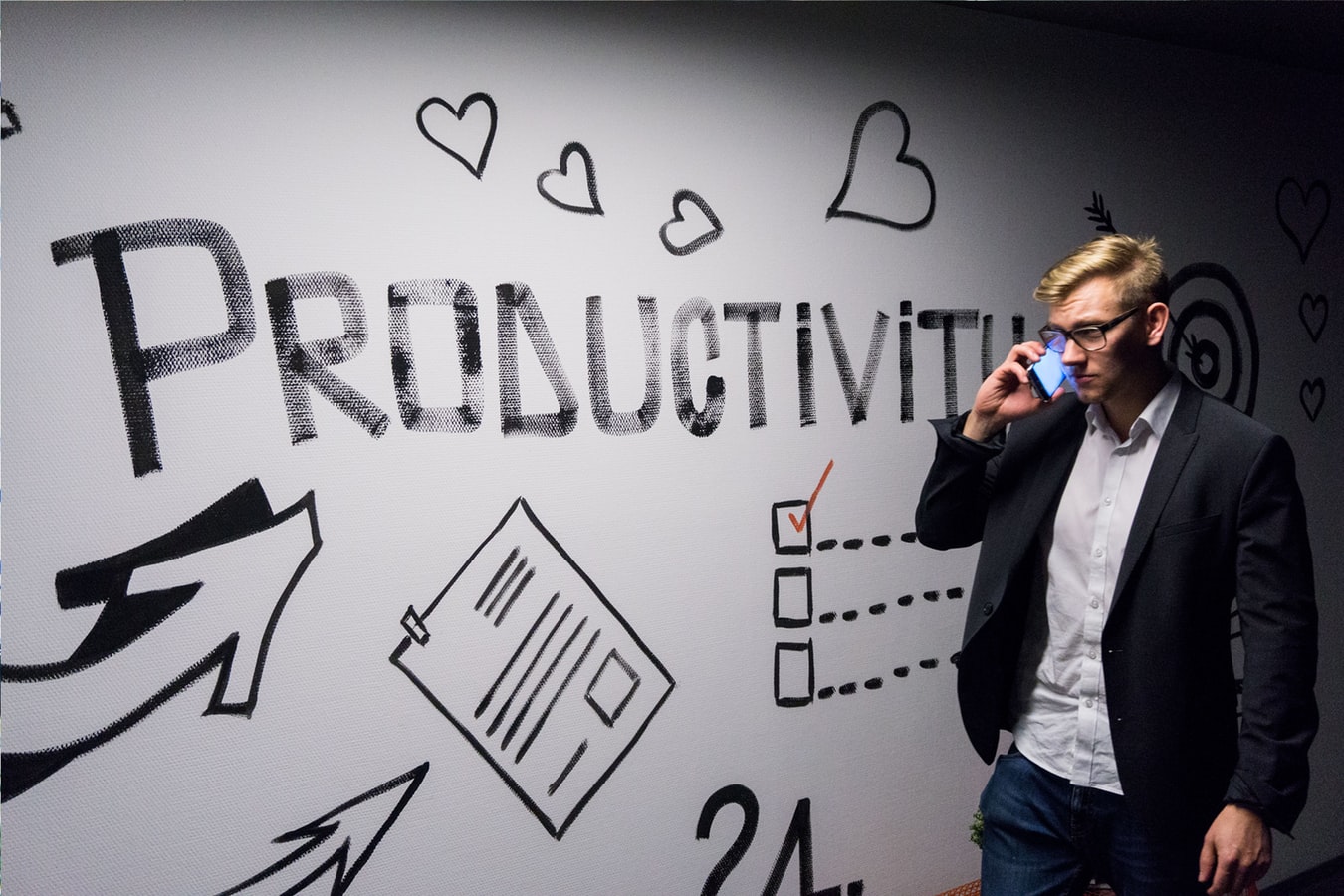 I just heard my wife, a corporate accountant, on a call with her team talking about people in the construction company she works for charging time to projects when they are non-productive (during this time of COVID-19 and working from home).

This is a similar situation to working in IT corporate consulting, where the consultants generally describe time back in head office between client projects as being on the bench. It’s a strange situation to be in – no fault of the employee but it holds a burden and shame many carry internally.

The great thing I heard my wife say was:

The words “on the bench” and “non productive” carry a negative connotation and place the focus (blame?) on the employee.

“Non-recoverable” or “non chargeable” on the other hand describe the situation just a well, better reflect it in business terms, and remove the negative inference on the employee.

It’s not like employees are ever without work to do (or things to learn).
The only difference between types of work is whether or not the business is directly charging a client for that slice of time.

I just had to deal with the following Vue generated warning:

[Vue warn]: Error in nextTick: “NotFoundError: Failed to execute ‘insertBefore’ on ‘Node’: The node before which the new node is to be inserted is not a child of this node.”

DOMException: Failed to execute ‘insertBefore’ on ‘Node’: The node before which the new node is to be inserted is not a child of this node.

It related to the following line of code, where I was conditionally displaying a Font Awesome icon:

The problem, I believe, is the original <i> element ended up rendering as an <svg> element. So the error makes sense, because the the original code no longer existed.

I simply wrapped my my <i> Front Awesome icon in a <span>, and applied the v-if to the <span>. Problem solved.